How to Have a Career in Video Games

Turn your passion for gaming into a job that pays the bills!

So you want to make money playing video games? Sounds like a dream but can you imagine the nightmare of how discouraging and negative people could get? Parents and friends telling you that you're wasting your time, people itching to say 'I told you so', and what if it all fails and leads to nothing? These fears haunt you and you think to yourself, ‘I’ll do it when I’ve thought it all out and the timing is perfect’, and then you never even start and it all remains a dream. Sound familiar?

I’ve been there, I’ve had those thoughts, and I’m here to tell you that it is possible to make yourself a career in video games. You can still end up a winner even if it doesn’t work out! Crazy, I know, but absolutely possible!

State of the Game 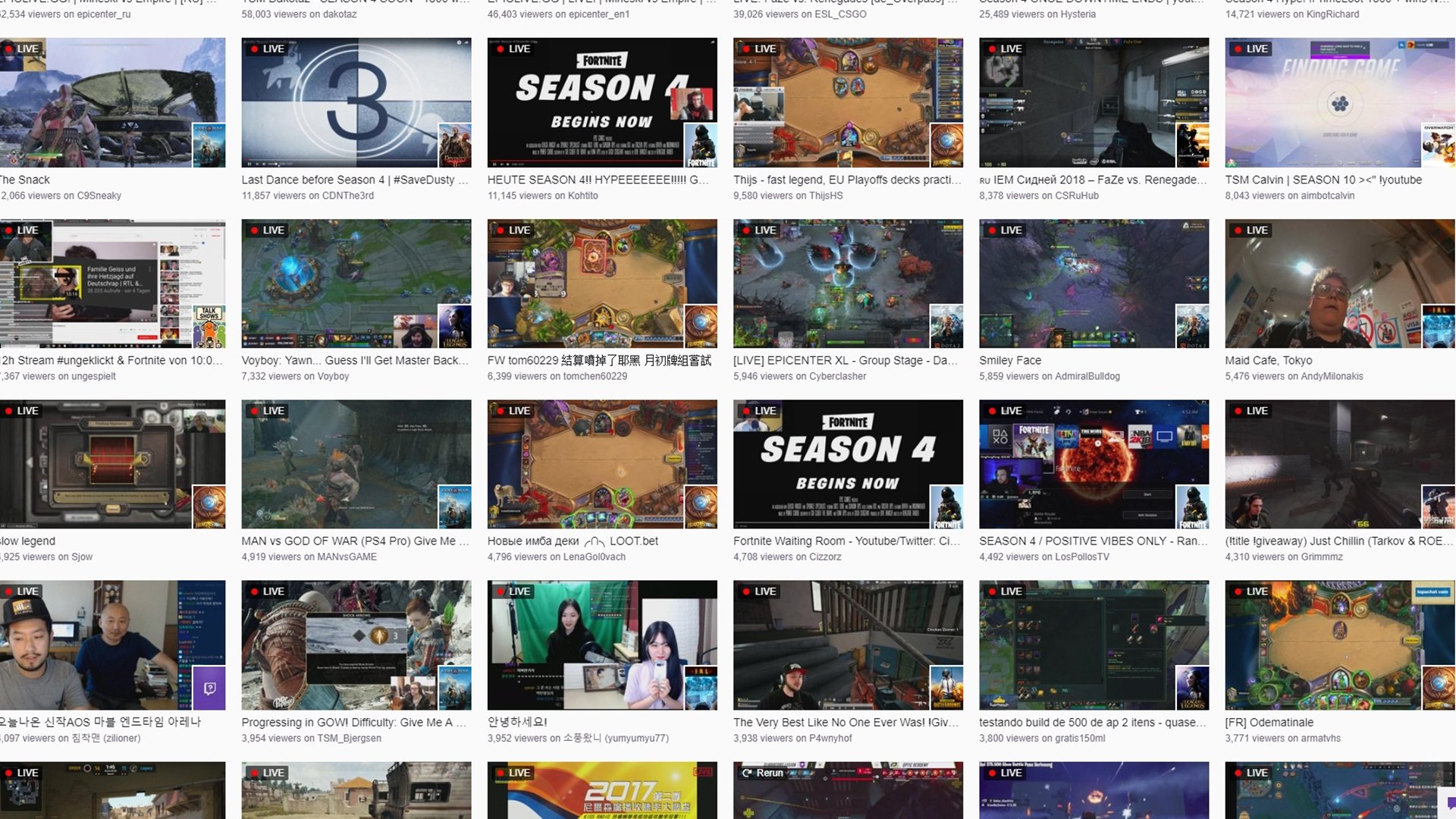 First thing you need to know is that what I’m going to tell you is simple but by no means easy. It’s going to take work, dedication, passion, and a thick skin. The gaming industry, in many aspects (YouTube/Twitch/E-sports), is relatively new and is in a golden age. However, this golden age actually started a decade ago and the market is now saturated with thousands of hopefuls. If you look at many of the big names today, they started from scratch and built the foundations years before people were clamouring to get a piece of the pie. Now you’re coming in a few years late, so you have some catching up to do and it’s going to be a fight to make a name for yourself, but there’s still time.

There’s More Than One Job 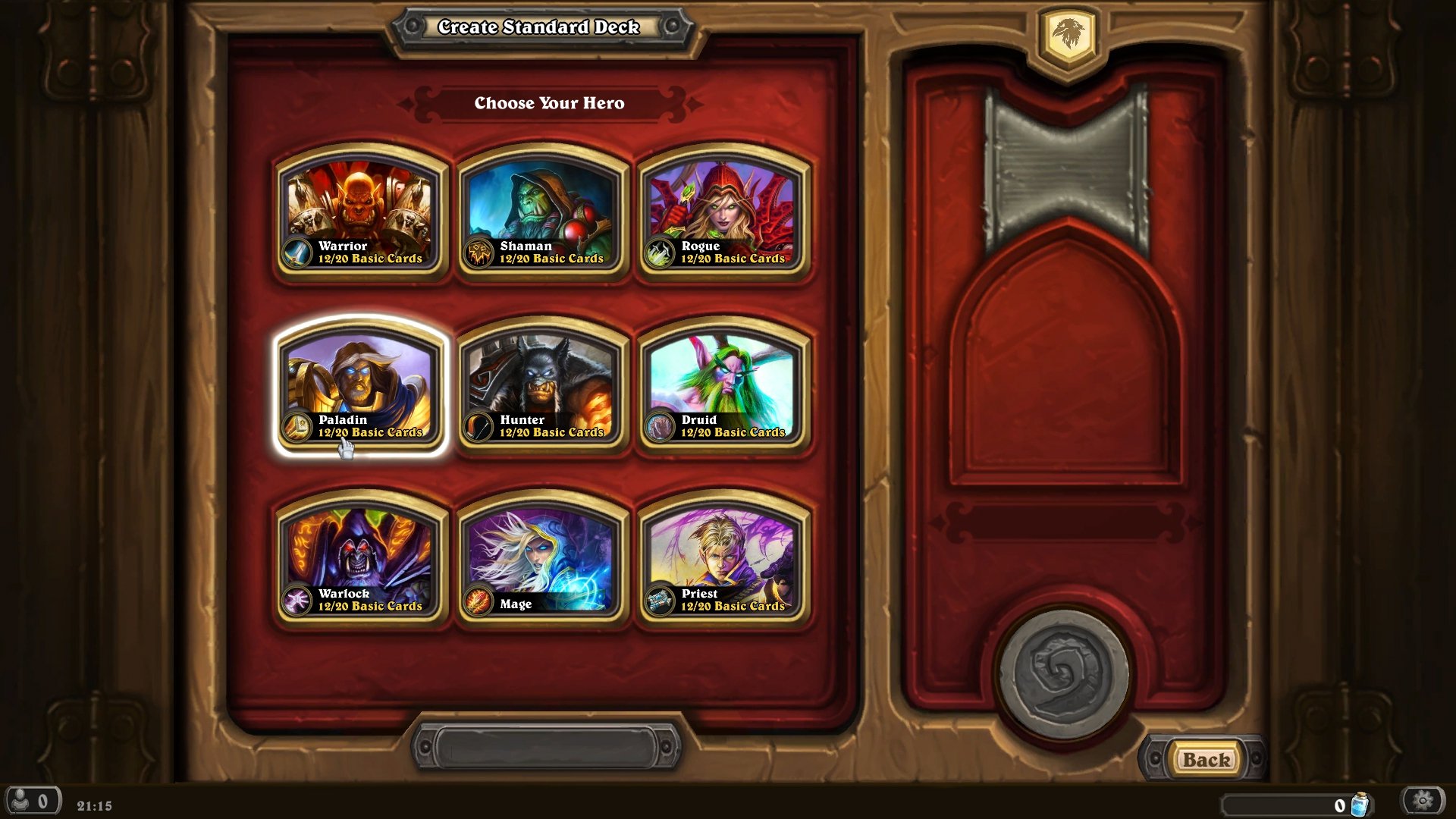 Realise that there is more than one way to skin a cat. The gaming industry is vast and growing, so there’s a lot of room for disciplined newcomers. You don’t have to limit yourself to just one path either. You could be a: 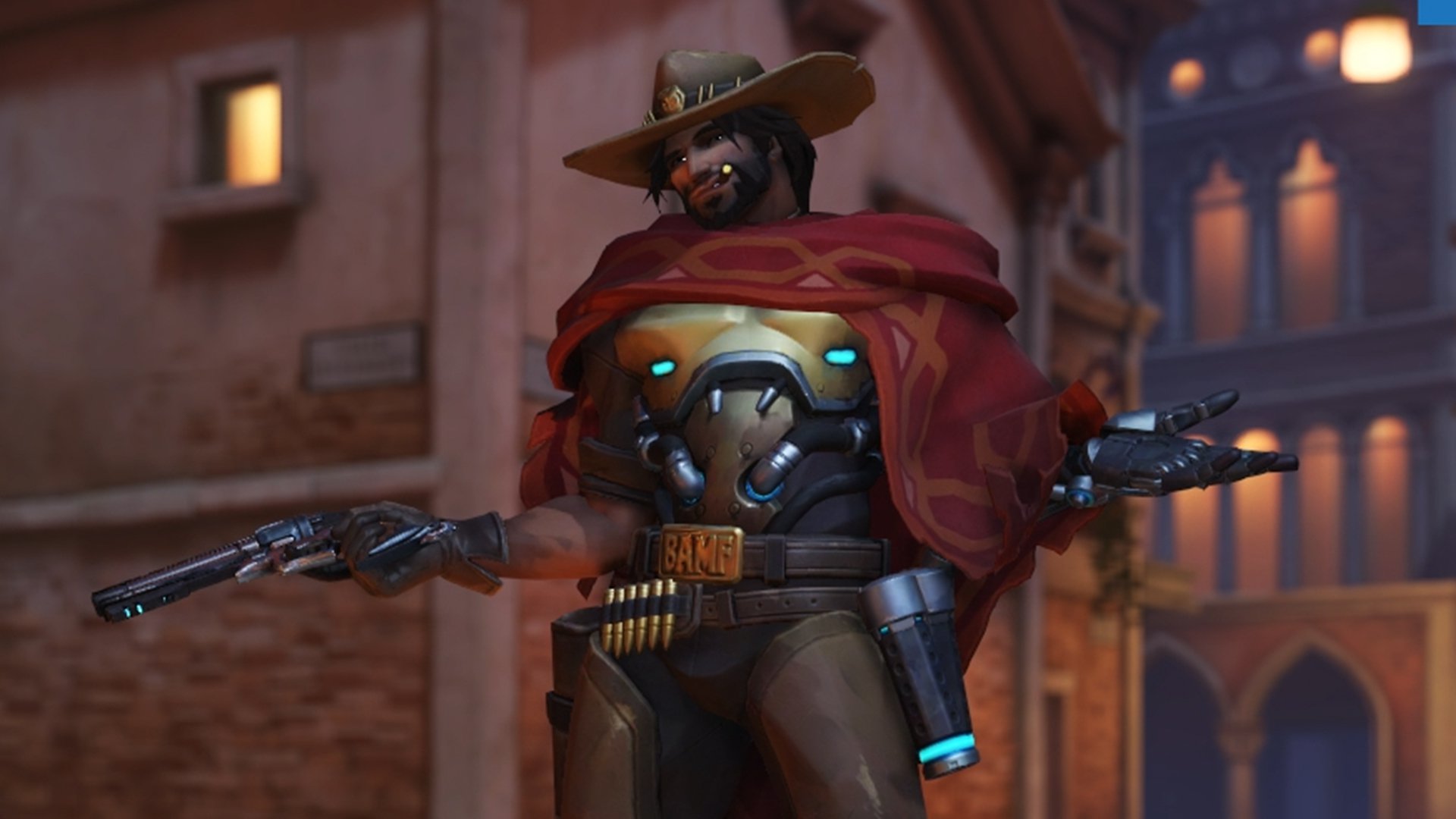 Even if you’re not going the host/presenter route, you’ll want to create an image for yourself as competent, charismatic, and passionate. These are life skills that will help you in everything. Try looking into a mirror and talk about something coherently for 10 minutes straight. Record your voice to hear what you sound like. Do you sound bored or unconfident? Consider how your tone, pronunciation, and style makes you feel, and how others would feel hearing it. Think about the gaming industry from more than just a gamer's perspective and have opinions on things. What are the current trends in gaming? Are microtransactions bad? Do violent video games make people violent? Is 60 frames per second really necessary?

Being informed and knowledgeable about the industry will help you keep up with others and actually knowing what you’re talking about will give you credibility when it comes to writing an article, making a video, or speaking to an audience. When it comes to speaking into a microphone or in front of a camera, try being a slightly exaggerated version of yourself. You don’t want to be fake but having a ‘presenter voice’ or a persona that you put on will help keep you ‘in character’ when presenting things. You’re not acting as someone else, just the best possible version of yourself. Your ‘epic self’, if you will. 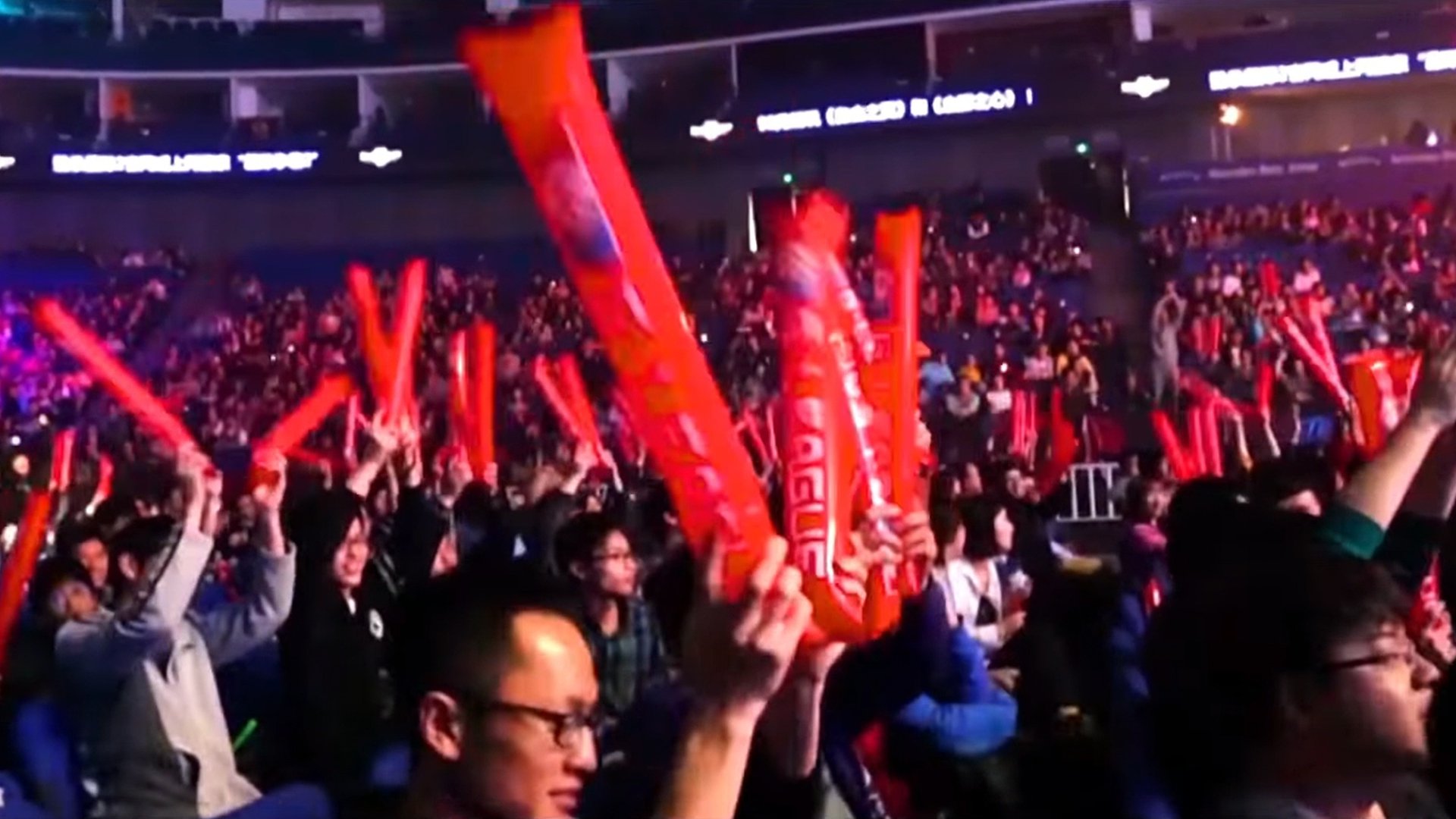 Whether you’re trying to be a YouTuber making videos, writing articles, or actually making a game, you’re going to need people to see what you’re doing. Cultivating an audience can be a lengthy and tricky process but if you make things that people want to see, then it’s all about being ‘discoverable’ and interacting with your community to make things a bit more personal and keep them coming back.

It might be common sense to bandwagon onto whatever is the biggest trend is right now. PUBG and Fortnite are massively popular, so if you make PUBG or Fortnite content tons of people will see it right? Not necessarily, because thousands of people are making PUBG and Fortnite content, why would anyone want to see your stuff? That’s if they can find it in the sea of content already out there. You might have better results picking something that you’re really passionate about and something a little more niche. Something more specific that you really care about. An old game like Caesar III or a new game that isn’t so popular can allow you to be the best there is for something smaller and that can be the basis of your new audience. If your passion is part of the big trends, you'll have to make sure you provide something unique that the audience can't get elsewhere. Then, once you have a small following, you can start branching out to do other things.

The biggest lesson here is to realise that this is the age of the Internet. Don’t limit your geography to just where you live. People from all over the world can be your audience. You can be in Malaysia but your biggest audience is from the United States. A big thing is language though. If you’re speaking English, that opens up a large global audience, but if you speak Malay in your content then you’re limited to places that speak Malay. Equally viable I’d say but it should be a conscious choice you make after thinking about it. 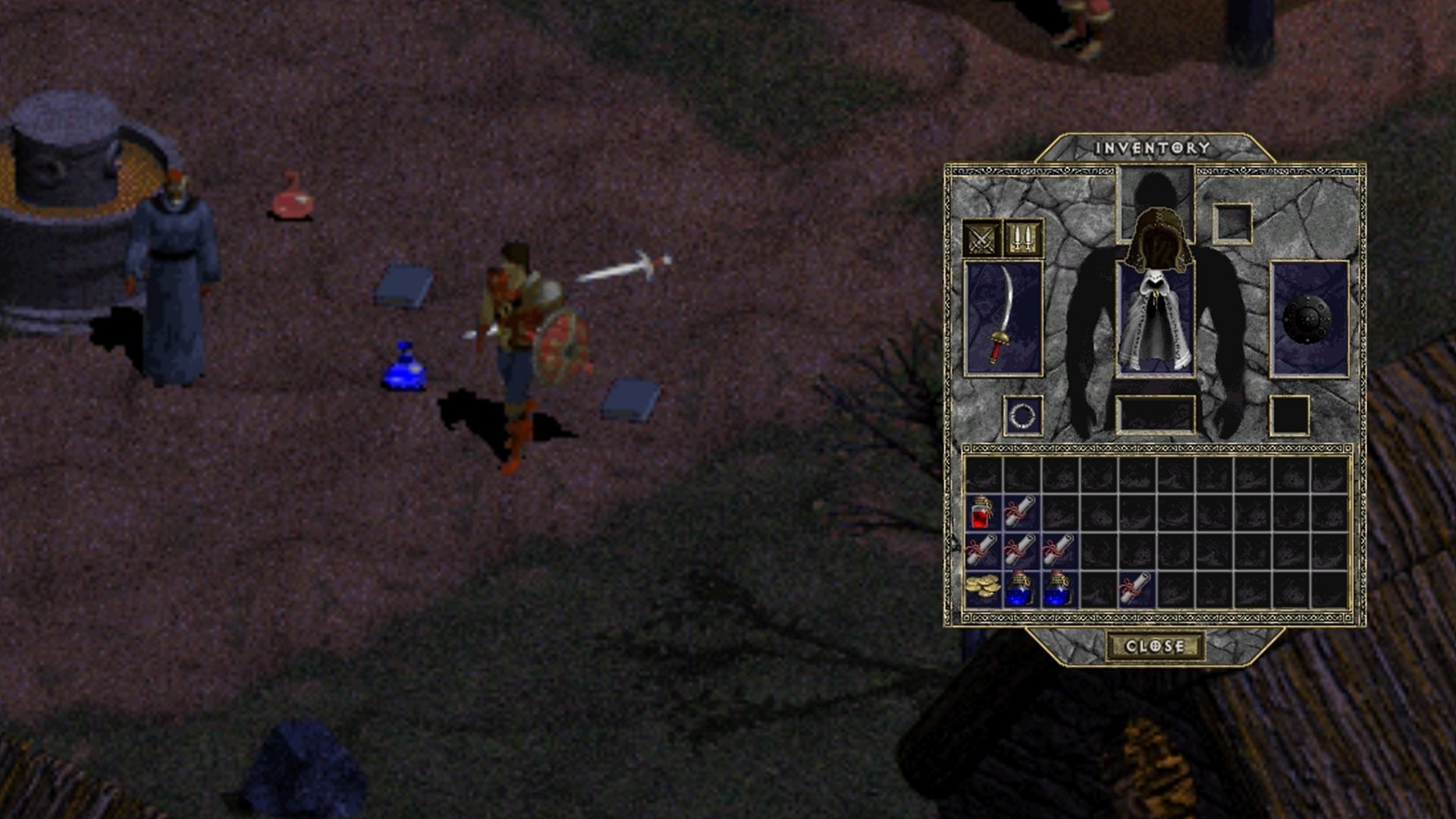 Depending what you want to do, you might need to get some things. For example, if you want to make videos on YouTube or stream on Twitch, here is the software and hardware I would recommend:

Those are the basics and that microphone is really a good one to have that’s super easy to use. Good for even if you just want to sound good in a conference call. Sure, there’s a lot more than that like setting up a green screen but let’s stick to the basics first.

You’d also want to do your research on the competition and find your inspirations. Expand your list of YouTube subscriptions, tune in to live Twitch streams, and follow gaming outlets on Twitter. If you’re going to be making stuff, you should know what other people are making. This will ensure you’re not releasing the exact same thing everyone else is, allowing you to find a niche and style unique to you.

WHERE IS THE MONEY!? 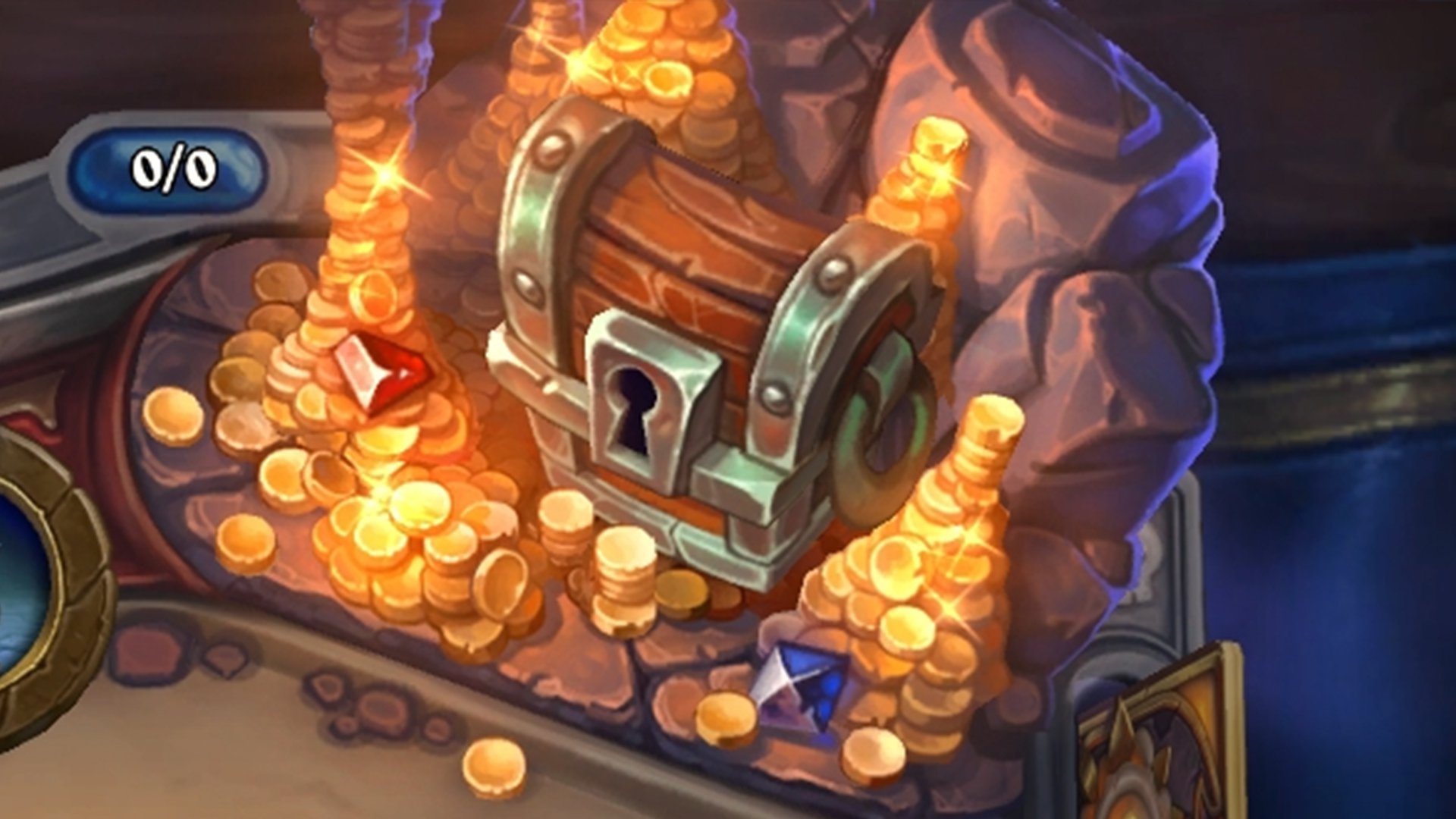 I can hear the screams of parents, friends, and colleagues asking already. It’s the big difference, isn’t it? If you make money doing something, you’re a professional. If you don’t make money, it’s deemed a ‘complete waste of time’. No one ever thinks about the time between those two points. Being honest, you’re not going to be raking in the big bucks within a year or two unless you get a lucky break. It takes time to build your talents, establish yourself, make connections, and build your brand. Personally, I didn’t make any money at all until after 2-3 years and it didn’t match a ‘proper’ salary until after 5-6 years. This is why you’ll see so many people drop everything they’re doing to pursue their dreams, not make enough money in a year or two to survive, then give up and say it’s impossible.

The trick is to NOT quit your day job just yet. Build your dream career on the back of a stable salary until your dream career is at least paying the bills. This could feel like you’re working two jobs at the same time as you’ll be coming home from work, eating dinner, then needing to spend at least a couple hours working on your passion. Keep working hard, improving your skills, and being active in the industry and try to make money from what you’re doing. The most important thing is to not limit yourself to just one source of income. Here’s a quick list of sources that many creators in the gaming industry have at their disposal:

Spend time learning about each different way to make money and give each a shot. Use every avenue available and it might just scrape enough together.

What If I Still Fail? 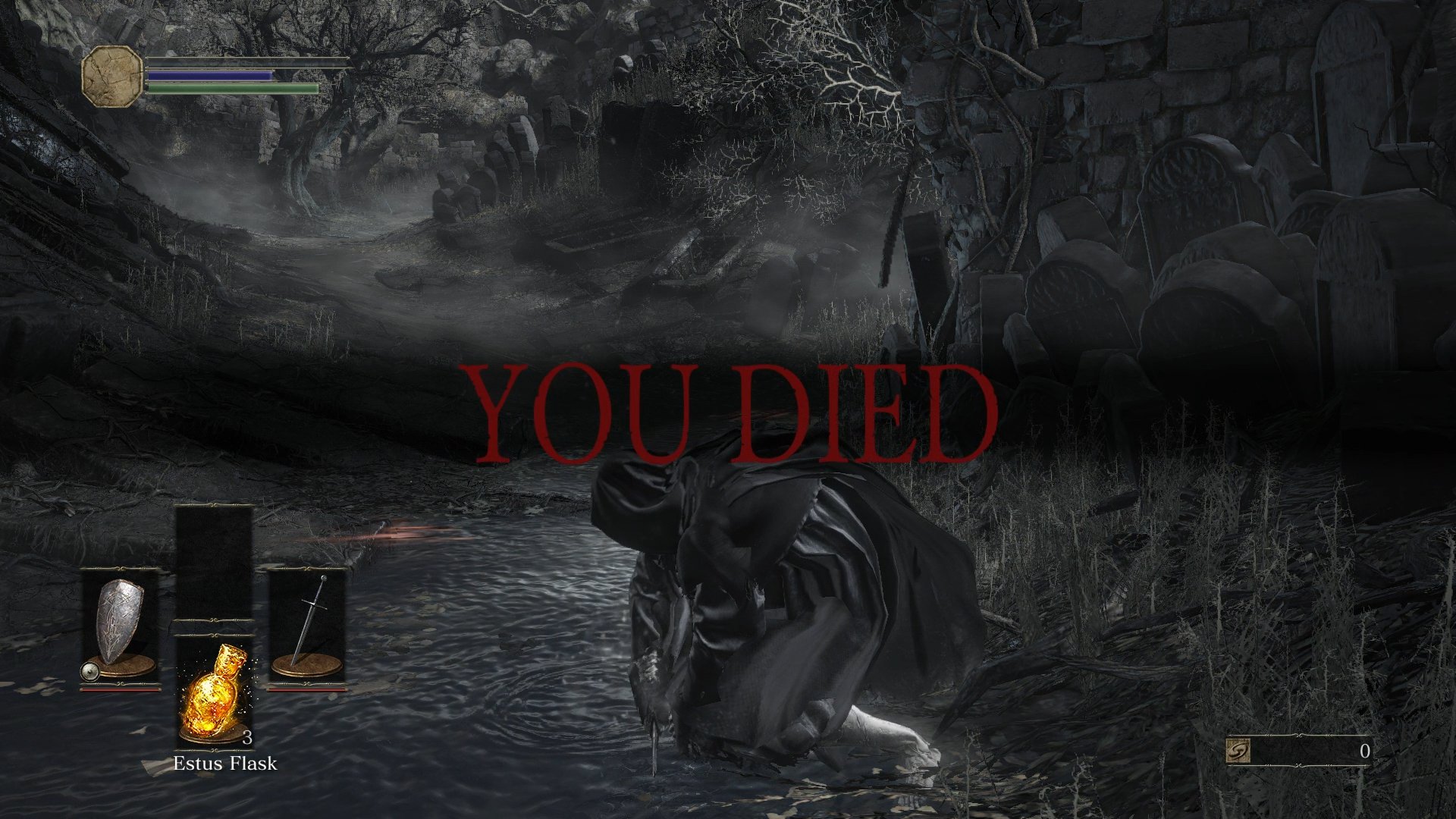 The biggest fear is what if you spend all this time, effort, and money, and it doesn’t work out? Like I said at the start, it’s possible to come out a winner regardless of your success. You didn’t quit your day job, so you haven’t ruined your existing opportunities, and now you have a big project that you can talk about to people and employers. You started a brand, created content, practised SEO, and explored monetisation options. Sounds very entrepreneurial, doesn’t it?

Overall, think of the whole thing as a professional project that you’re going into to learn as much as possible where you can take away transferable skills. Your business presentations are going to look and sound so much better. Your efforts to improve your charisma will help you in any job and in life. Running a YouTube channel will improve your multimedia skills. If you’ve practiced your voice enough, you can even try out for voice acting for ads. Learning about the creation process, marketing, audience retention, and different sources of income could impress your boss in meetings. Your body of work can all be added to your resume too. Videos you’re proud of, articles that you’ve written, events you’ve organised, and merchandise that you’ve designed can all be a part of your professional package and be used as proof of your talents. Going in with this mentality will ensure that you will take away something useful and positive no matter what.

The only thing you need to do now is to get started, so it’s all up to you. Good luck!